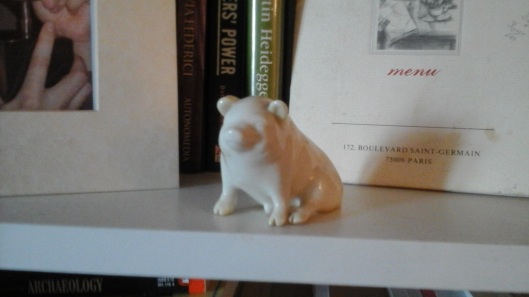 A lovely gift from my ever-thoughtful darling wife: A china version of the three-legged pig that graces the cover of Breakfast at Cannibal Joe’s. And yes, that is a stump you can see between his legs. I checked.

Grünter is keeping some illustrious company, as you can see. Besides the menu filched from the Cafe de Flore, there’s Henning Mankell, Franz Kafka, Maurice Brinton, Sylvia Federici,Martin Heidegger and my ridiculously talented nephew Ollie, holding the children’s BAFTA for Coraline, on which he worked as an animator. Ollie’s portfolio includes Fantastic Mr. Fox, Corpse Bride, Paranorman, and The Boxtrolls. He’s currently working on Kubo and the Two Strings, due out next September. 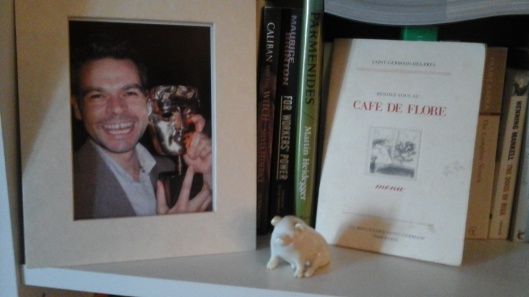 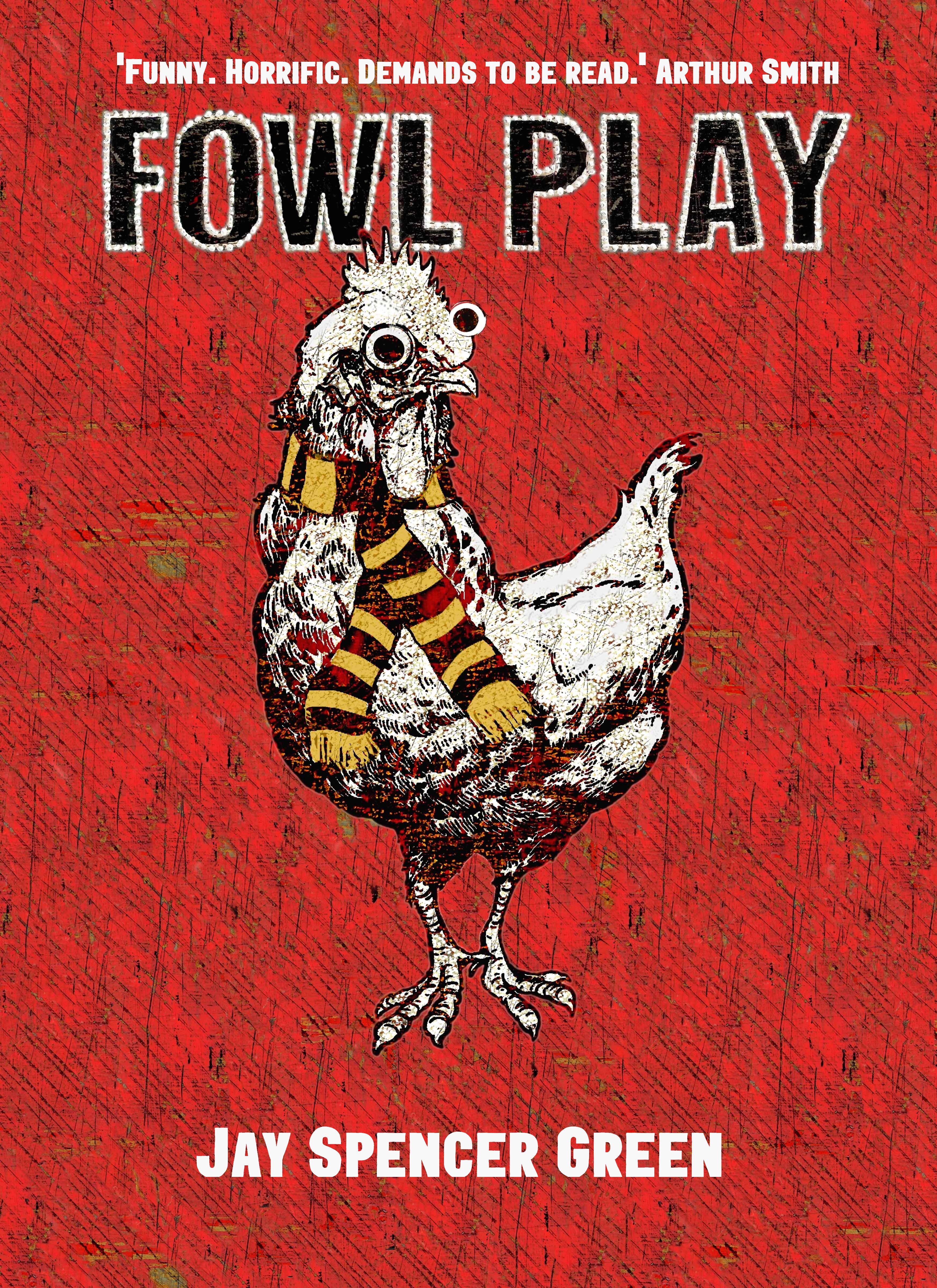 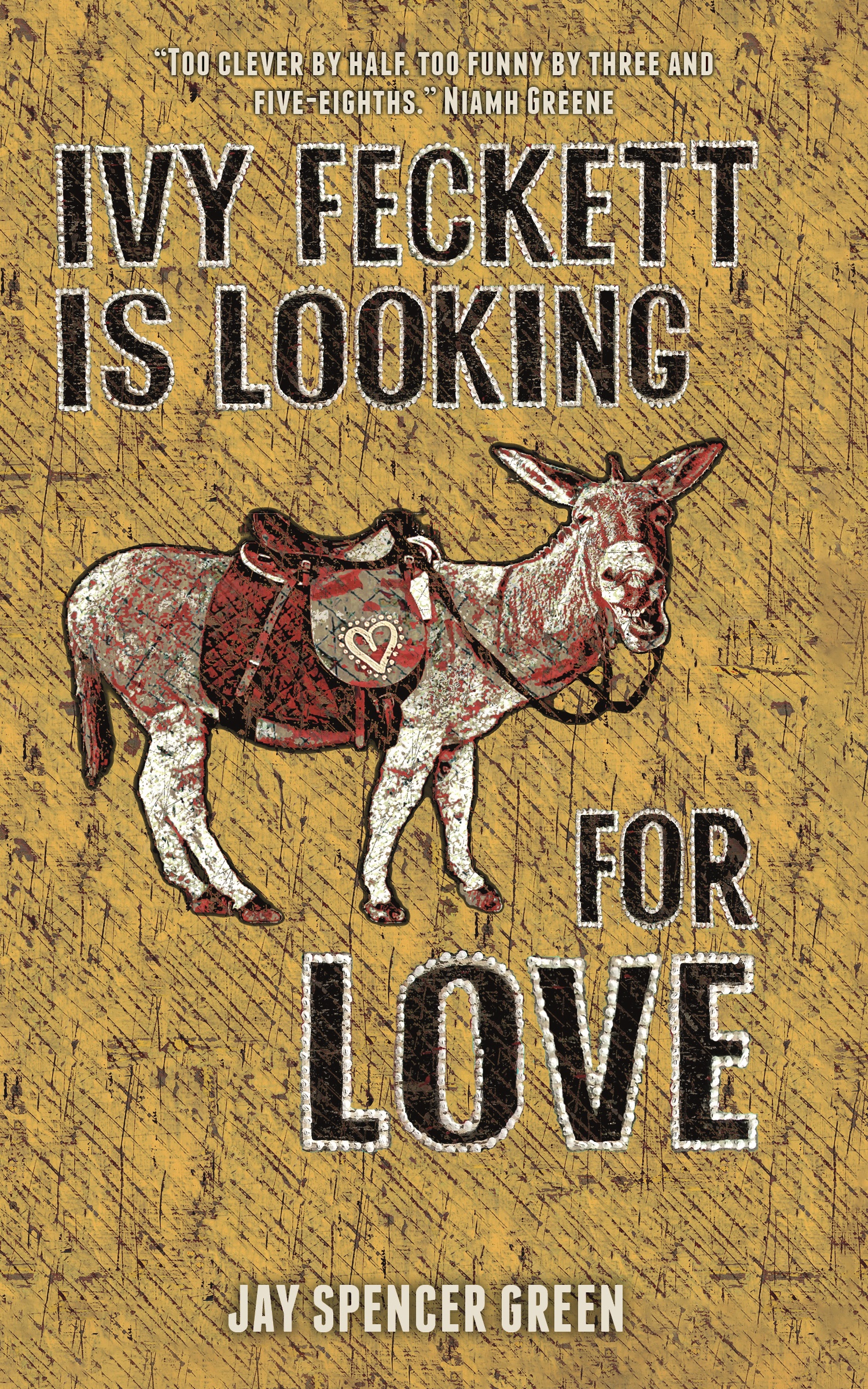 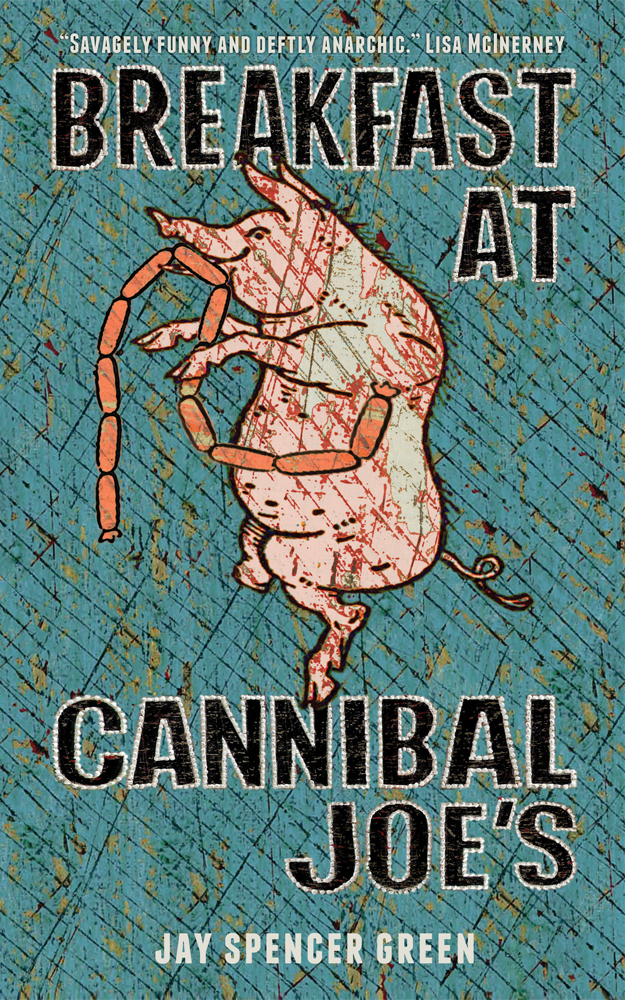 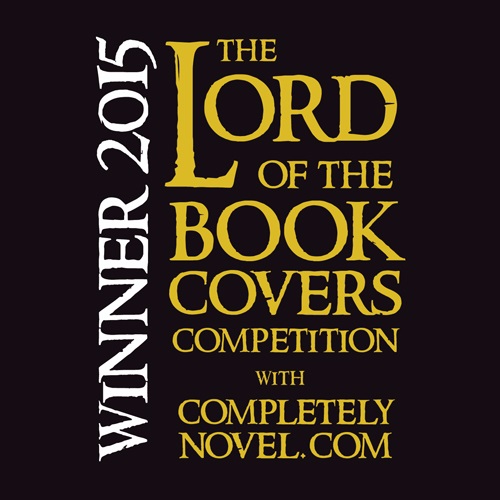 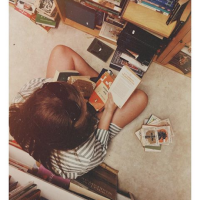 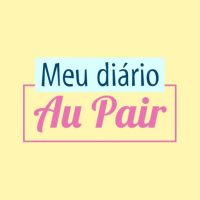 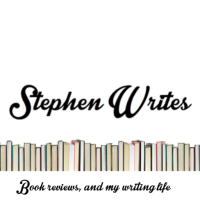 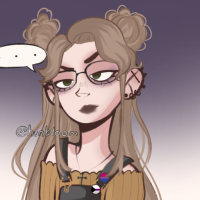 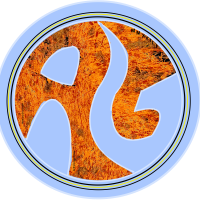 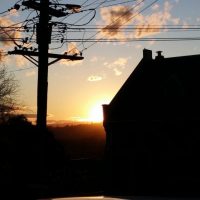 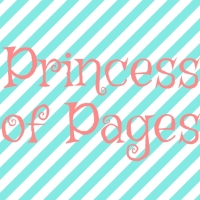